ES6 is packed with features like iterators, generators, maps, sets, symbols, template strings and more. One of the biggest game changers to app architecture is the new modules, and different than the syntactic sugar of class and extends they’re an entirely new construct[1]. In this post I’ll cover ES6’s new module syntax and how it provides better performance, encapsulation, and error handling.

But first a little backstory. Engineers have long defined modules with workarounds on the global window object using object literals, the module pattern, and any combination of IIFEs one can imagine. Each of these comes with a set of challenges from lack of encapsulation to forced singletons. In 2010 RequireJS became a popular tool to define modules client-side, being used on sites like PayPal, Dropbox and The New York Times. CommonJS, it’s counterpart, was adopted server-side by the Node.js community.

So why even use modules?

As JavaScript code scales developers often organize it into multiple source files. Makes sense, right? But if we take these files and simply load them in our HTML there are issues.

Even though modern browsers load all scripts in parallel, separate network requests are made. And these scripts must execute in sequence, where one loading script will block a subsequent script from executing. 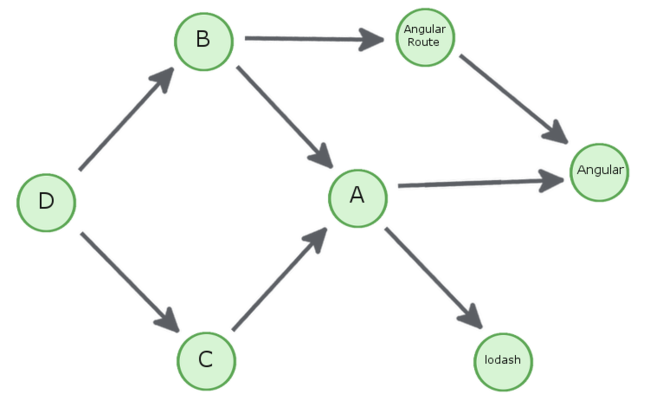 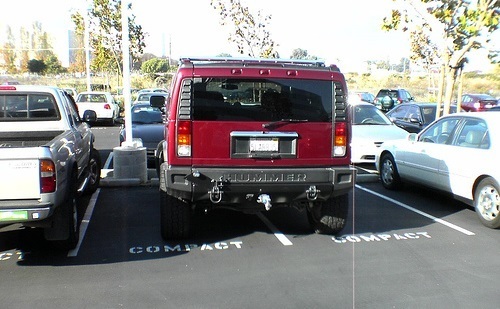 Thankfully, a better approach has arrived.

A module can export any type of primitive or native object value, whether a string, number, boolean, object, array, function or more. A single module can import/export one primary value, called the default, along with multiple values called named imports/exports. We’ll focus on default first.

ES6 prefers default imports/exports over named by giving them the most concise syntax.

The default exported value from mod.js is imported as local variable myDefault.

Named import/export syntax is slightly more verbose. We either export variables inline, use {}, or *.

3rd: Same as 2nd except str variable is renamed as export myStr.

Curly braces { } or an * will import a named export.

1st: The num export from mod.js is imported to local variable num.

3rd: The * imports all named exports from module mod.js into a single object literal called myObj

Beyond the syntax, ES6 modules were designed with higher level goals.

Module definitions use declarative syntax which is a bit foreign at first but becomes quite readable.

Notice there’s no assignment. Most importantly, this simple syntax sets the stage for compile-time resolution.

When a page loads:

All this occurs at compile-time, before any runtime code executes. Benefits include:

ES6 modules are defined broader than objects with properties. They’re instead “collections of code” where both default and named exports can be exported. But by allowing pieces of modules to be imported critics think it defies the essence of a module as a single unit of functionality. Do they merely pave the way for bags-of-methods modules?

If the author wants [the module] to export multiple things, then let them take on the burden of creating an object and deciding what goes on it. The syntax should suggest that a “module” ought to be a single “thing”, so that these util-bags appear as warty as they are. [2]

Modules support cyclic dependencies, allowing module A to import module B while module B imports module A. Cyclic dependancies are usually a hallmark of poor design. But they may be useful in edge cases. For example, tree structures can use cyclic dependancies when child nodes refer to their parents (e.g. the DOM).

Browsers will likely be adding a Loader with .get() functionality for asynch loading but it’s only in a draft phase[5].

Modules are one of the best features of ES6. Despite the clunky syntax they provide better performance, encapsulation and error handling, while setting the stage for greater things like macros and types to come. I’d enjoy any questions or comments. Please feel free to reach out on
LinkedIn.

[5] Loader - A Collection of Interesting Ideas

As engineers we build and manipulate arrays holding numbers, strings, booleans and objects almost everyday. We use them to crunch numbers, collect objects, split strings, search, sort, and more. So what’s the preferred way to traverse... Continue →